The Mongol Rally thunders 10,000 miles across the mountains, desert and steppes of Europe and Asia each summer. There’s no backup, no support and no set route; just you, your fellow adventurer's and a tiny 1.0 litre car you bought from a scrapyard.

If nothing goes wrong, everything has gone wrong.

Whilst the rally is not actually a race, the rally is by no means a walk in the park. Mechanical failures and challenges are constant as the tiny cars are tested to their limit. Some see the rally as reckless (or just stupid!), however we believe the world isn't as dangerous as we're lead to believe, so why not see some of it in a totally ridiculous way!
The Rules 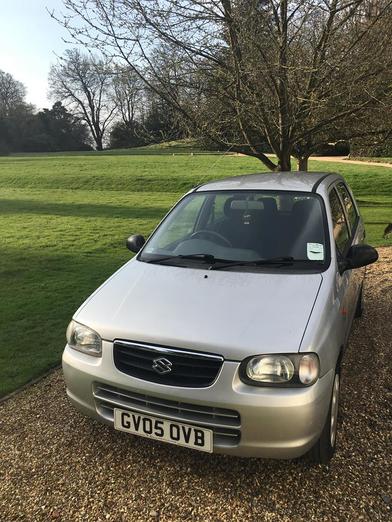 That’s a small car…
With rule #1 stating the car needs to have an engine less than 1200cc our 1061cc car fits the job perfectly.
This is just silly, something that small won’t make it!
10,000 miles, with deserts, mountain ranges, rivers, and the roughest of terrain including parts of the world with no roads... We can say with 100% certainty that these cars are not meant to do what we’re attempting to do in a single shot. And, while true that some teams don’t make it, believe it or not, most do. It won’t be easy, but it’s not supposed to be.
How will you all fit with weeks worth of items in such a tiny car?
Great question, glad you asked. We have no idea!
What about all your stuff?
The first tip for packing is to take half of what you think you need. The second tip for packing is to only take half of that. So a toolkit might be whittled down to a screwdriver and elbow grease. We’ll have to make some modifications to the car for some of the important things. A roof-rack is a 100% necessity because we’ll need a spare or 2 and a few jerry cans for when gas is hard to come by. Other than that, we’re of the mindset that things will just work themselves out. We'll let ourselves be vulnerable and hope the goodness in the world will provide. Fingers crossed. Less prepared is greater than more, or so the mantra of the rally goes.
So what are we driving?
The Suzuki Alto, after searching the internet for a few weeks we agreed the Alto was the car to go for and we can now say we have one. With only 26K on the clock it should be the perfect vehicle to drive the 10,000 miles to Mongolia!

We’ve whipped up a general sense of the route through research, but it’s really just a suggestion to our future selves. There are quite a few things, places, and cities we’d love to see along the way, but we’ll continue to scour the web in search for weird and interesting attractions. Once we leave Europe there should be a large degree of "winging it" as GPS (if we decide to use it) becomes less functional. 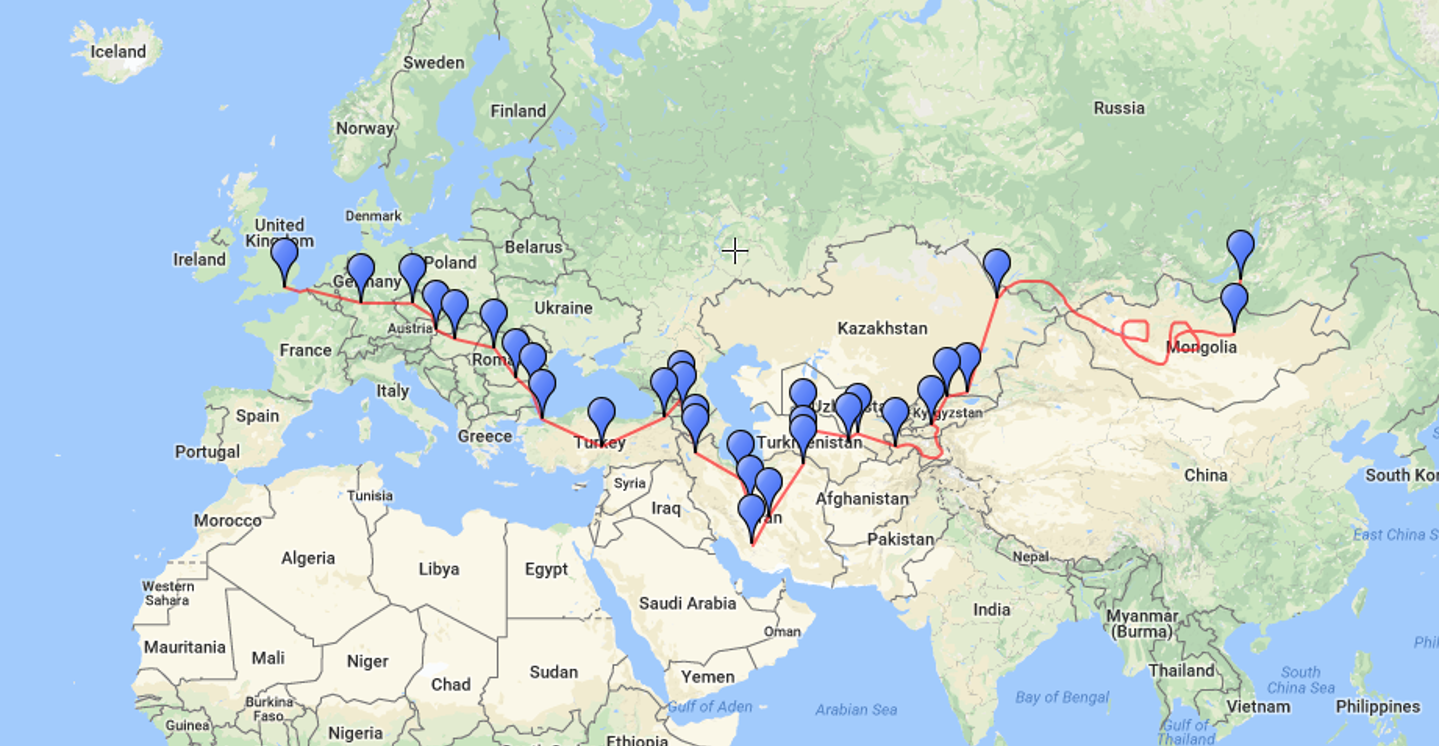 A lot of people would ask why would you ever want to go there! So, we've included some pictures to give you an idea why these places are on our list!